has a unique beginning to their Charolais story. On a family vacation to Florida in 1978, Wally and Alice stopped in Ocala to attend a Charolais sale. Alice’s Brother Jerry was in the Charolais business and wanted to attend the sale. Wally and Alice bought their first Charolais cow “Florida” and became a partner in Brookwood Farms. In 1991 the partnership was dissolved with a dispersal sale in Watertown, SD.

THROUGHOUT THE YEARS THE COUDRON’S

THE COUDRON’S HAVE ALWAYS TRIED TO GIVE BACK

to their Charolais roots. Alice served as the MN Junior Advisor for many years, she also helped plan the 1993 and 2002 Junior Nationals held in MN. She was also honored as the 2003 Junior National Conference Honoree. Stacy and Trent Coudron participated in many shows and conferences growing up.  In fact Stacy met her current husband, Kevin Gutzmer, while showing cattle. They now have two children of their own, Tyler and Tara. Kim had the pleasure of attending 23 Junior National Show and Leadership conferences. She had the opportunity to serve on the AIJCA board of directors and as President in 2004-2005. She now serves on the AIJCA Junior Advisory Committee.


There have been some valuable lessons learned in our breeding program thought the years. Recent successes in the show ring, many life lessons and a great group of mentors and friends along the way - this is why the Coudron’s have continued to stay active in the Charolais Breed. 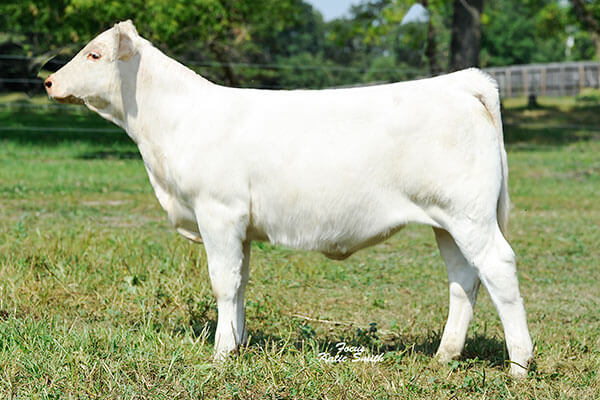 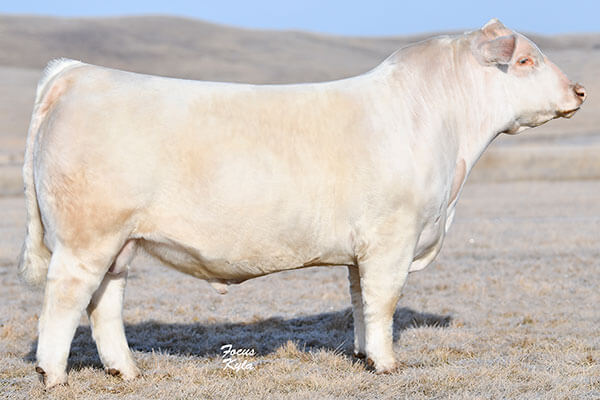